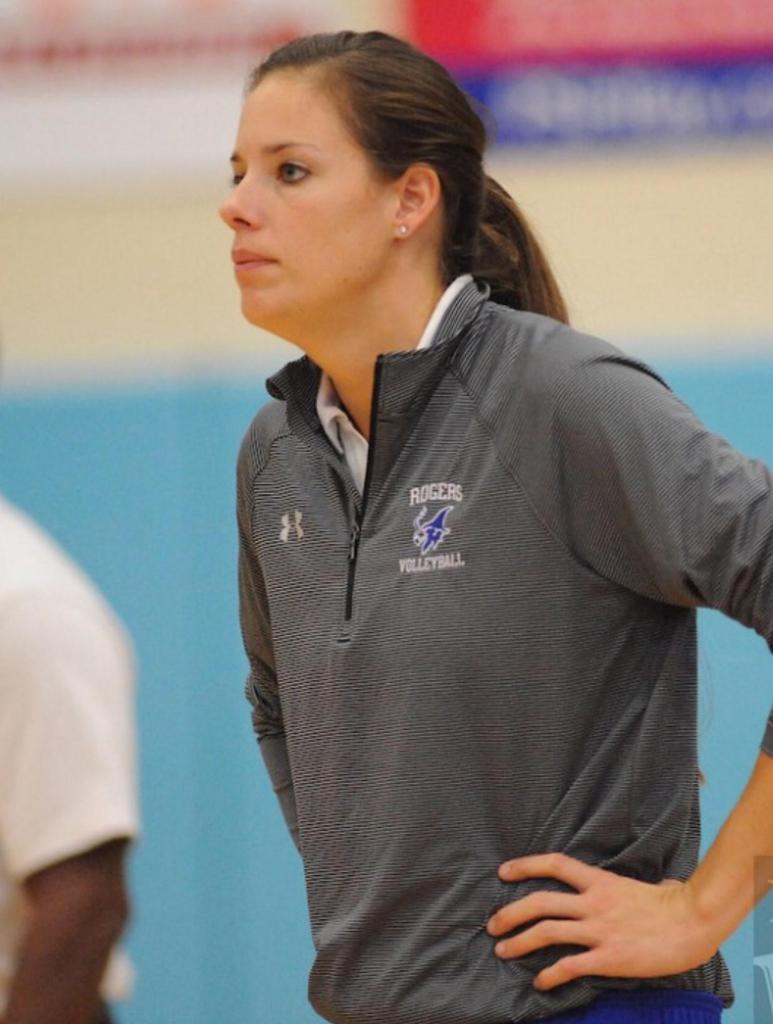 Coach Lawrence has been a prominent figure in the NWA coaching scene for over 9 years. Before she began her coaching career she was a Division 1 athlete for the Arkansas Razorbacks. She was a dual sport athlete in Basketball and Volleyball.  She played in 2 NCAA tournaments and was a starter for 4 of the 5 years she attended.   She began her coaching career in Bentonville for Washington Junior High from 2012-2013 before moving to Fulbright Junior High.  During her years at Fulbright she had winning records of 23-4 and 20-1.  She became the Rogers High School Head Coach in 2016 and has qualified for State every year.  She has 12 years experience as a private lessons coach and has worked with players of all ages.  She has over 20 years of combined player/coach experience and brings her boundless knowledge and inexhaustible love of the game to all those she trains or coaches.